CJ Design were appointed to design the MEP services for Doosan Power Systems for this 3 storey 1980s building.
Whilst the fabric of the building was in reasonably good condition the building services, particularly the heating, air conditioning, lighting and power distribution systems were at the end of their economic working life and were due for replacement.
Over the period January to July the refurbishment works were tendered, procured and the works completed including the complete renewal of the primary services installations. Of particular note is that the building’s utility demand was reduced by approximately 50% particularly electrically, where the load has dropped from 1100 KVA to 630KV, whilst at the same time the capability of the new air conditioning afforded an increase of approximately 30 Watts per square metre over the capacity of the original system.
In addition to the general refurbishment of the building,  CJ Design were commissioned for the development of an Uptime Institute Tier III compliant Data Centre with a services contract value alone of approximately £1.8M

To provide Engineering Services Consultancy to a global engineering organisation was undoubtedly challenging. Fortunately we maintained a good Client/Consultant relationship throughout, appreciating each others skill sets and a really successful project that all parties were justificably proud was the end result 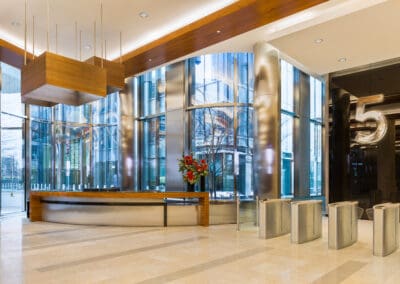 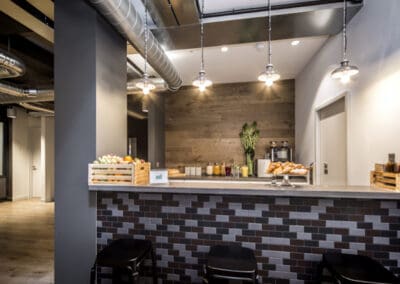 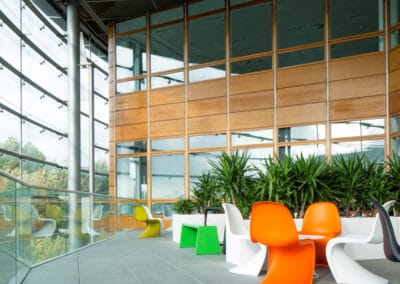 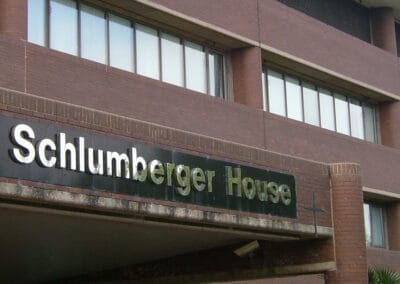 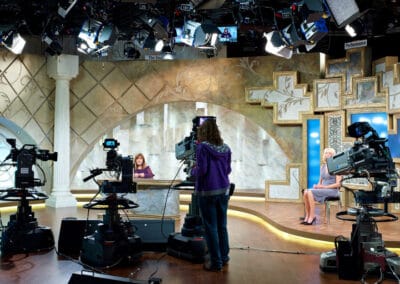 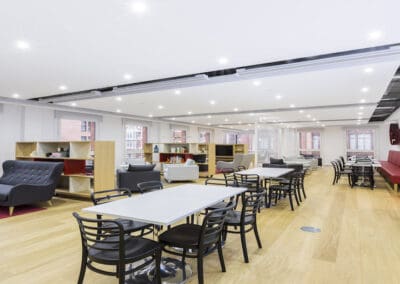 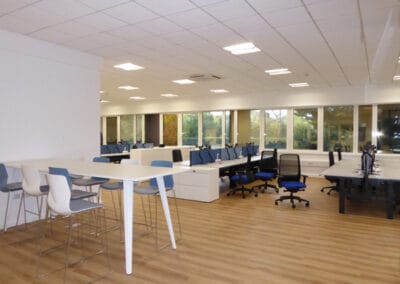 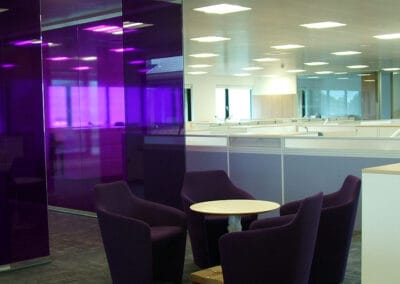 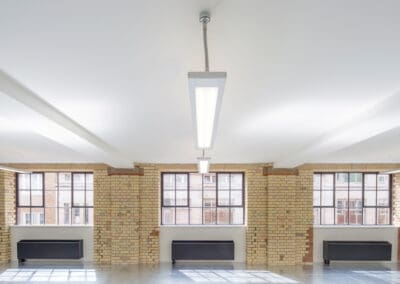